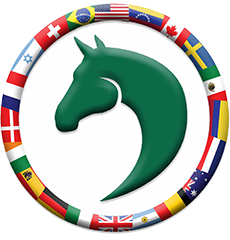 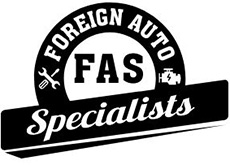 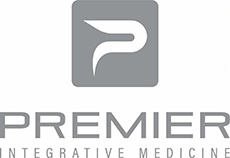 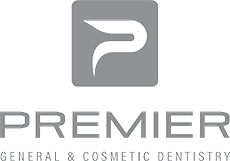 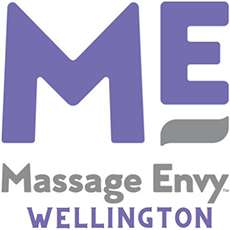 Look around at the Wellington of today, and try to imagine what the Wellington of yesterday might have been like. Imagine water. Lots and lots of water. That’s really not so surprising, for the Everglades do make up the village’s southwestern boundary.

But a little water didn’t stop Charles Oliver Wellington from purchasing a rather large tract of South Florida land as an investment. Apparently, this highly successful New York businessman saw something about this land in the early 1950s that showed promise.

On the advice of Arthur William “Bink” Glisson, an agent with the Bateman Real Estate Agency of Pompano Beach, Florida, Wellington purchased the property for his Flying Cow Ranch (Cow referring to Wellington’s initials of C.O.W., and, no, not flying cows, but his private airplane), putting Glisson in charge as overseer. Fortunately for Wellington, through state legislation passed in 1953, the Acme Improvement District was formed to provide drainage and flood control to the area. This drastically changed the entire landscape, for what was once waterlogged land soon transformed into fertile farmland. Portions of the land were sold or leased to area farmers for cultivation. Many crops were grown, including strawberries—2,000 acres of strawberries to be exact. In fact, the area that is known as Wellington was once the world’s largest strawberry patch. However, strawberries weren’t the only fruits to be grown. Oranges and various kinds of citrus fruits seemed to thrive in the rich South Florida soil.

In the early 1950s, less than 100 people called this fertile and rich land home, but that was soon to change as more people migrated south. The westward expansion of Palm Beach County was a direct result of a joint venture between the Investment Corporation of Florida (ICOF) and the Alcoa Company.

As the local rumors go, a group of potential investors were being escorted around this large, undeveloped land. A local salesman for the developer wined and dined the group, who in turn listened to his sales pitch about the area and the wonders of this future Wellington. These investors were not too terribly impressed with the land, and made quite a few derogatory remarks about the area. This angered the salesman so much that he left the group smack dab in the middle of a thickly wooded area to find their way out.

When the group finally arrived back at their motel, they told everyone they knew that if you ever venture down to Florida to look at property in Wellington, “you had better purchase a lot. Or you will be abandoned and you just might get lost out there.” Would you believe this salesman became one of the top salespeople for the developer?

It’s said no one ever refused to buy property from him again!

Probably closer to the truth is the fact that the ICOF purchased 7,400 acres of this undeveloped land at roughly $800 per acre. One year later, they joined forces with Alcoa to begin construction on the newly planned community.

As more people moved west, the community grew. The Village of Wellington was incorporated on December 31, 1995, with operations beginning on March 28, 1996 when elected officials took office in a council/manager form of government.

COVID-19 NOTICE: WE'RE HERE FOR YOU, WELLINGTON! CLICK TO REACH US 24x7.
Toogle Down