The Wellington Chamber of Commerce invites you to Kick-Off the New Year at our Annual Sneak Peek…into the Social Season, Who’s Who, Local & Celebrity Gossip and more! Done only as Jose Lambiet can do! DON’T MISS one of our most anticipated events of the season!Join us on January 22 at the Wanderer’s Club in Wellington. Registration begins at 11:30 AM and the luncheon is at 12 Noon. 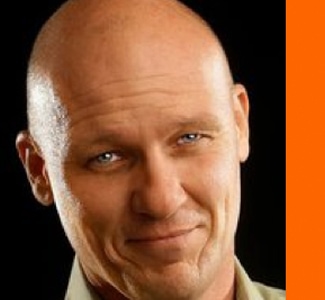 Jose Lambiet, founder, writer, producer and veteran journalist. In the business since 1986 he has worked for the Sun-Sentinel and The Palm Beach Post. And, completing the area’s newspaper trifecta, now writes a column coincidentally called Gossip Extra, in The Miami Herald.

Jose has been covering the social, glamour and gossip scenes since 1998, when he started South Florida Insider at the Sun-Sentinel. Three years later, he graduated to the gossip big leagues, Star magazine first then the National Enquirer. In 2004, Jose returned to mainstream and started Page Two at the Palm Beach Post leaving there in March 2011 to start Gossip Extra!

Jose’s writing is snarky at times, passionate at others, but always fair and alarmingly accurate!

Reservations for this event are required. Scroll down to the form below to reserve your seat(s) and securely make your payment online or phone the Chamber office directly at (561) 792-6525.