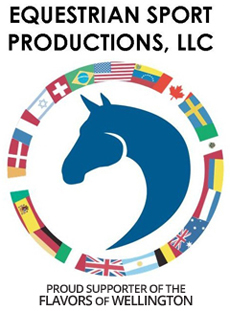 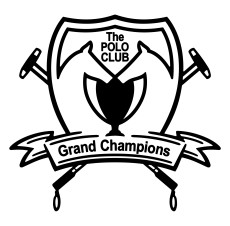 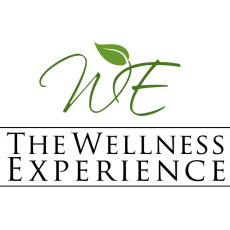 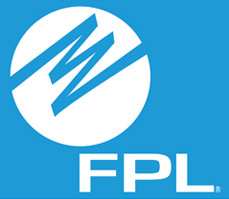 The Palm Beach International Equestrian Center (PBIEC) is considered the most recognizable equestrian sporting venue in America today. It is a 160-acre “Equestrian Lifestyle Destination” nestled in the heart of an 8,000-acre equestrian paradise in Wellington.

There are 12 competition rings throughout the equestrian show complex suited for show jumping, hunter, dressage, western/trail riding, driving and polo. The surface of the competition arenas, also known as footing, has been upgraded to Olympic quality, drainage was rebuilt through the facility, and a new vendor village has been added. Classes are also held at The Stadium, which features a grass derby field and a refreshing change of pace for exhibitors and spectators.

This world-class venue is home of the 2013 FTI Consulting Winter Equestrian Festival, which draws the elite equestrian riders from around the world. International and Olympic equestrians join to compete and thrill spectators with their pageantry and athleticism.  Thousands of passionate equestrians and tens of thousands of enthusiastic spectators visit the venue annually. The “Saturday Night Lights” offers a fun way to enjoy a Saturday night out with the entire family with a Kid’s Fair every week, vendor shopping, and a variety of dining choices. General admission is free!

The 2013 FTI Consulting Great Charity Challenge, presented by Fidelity Investments® (FTI GCC) will celebrate its fourth event on Saturday, January 26, 2013, under the lights of the International Arena at the PBIEC.

The FTI GCC is an exhilarating pro/amateur event where amateurs are paired with world-class riders and randomly assigned with charities to compete for prize money raised by equestrian families and corporate donors. In its first three years, the event raised close to $2.7 million dollars for over 50 Palm Beach County charities. The goal this year is to again raise more than $1 million with 100% of all proceeds being donated to 32 local charities.

Twenty-eight charities were randomly selected, two charities won pre-selection, and two more will be chosen at upcoming events – today and at the FTI GCC . The winning charity of the FTI GCC will be awarded $150,000 and every participating team will receive a minimum of $10,000.

The PBIEC show grounds offer spectators a picturesque environment to enjoy equestrian competitions. There are a number of hospitality and vendor pavilions dedicated to dining, shopping and VIP areas and are available for rental for special events, parties, and more. There are 1,500 grandstand seats, 80 VIP boxes, private chalets and hospitality pavilions that surround the International Arena, providing up-close views for all spectators.

Keeping the theme of community at its core, the PBIEC is excited to host the second year of the Adequan Global Dressage Festival to run parallel to its already successful FTI Consulting Winter Equestrian Festival (WEF), bringing together two very different sports, dressage and show jumping, into the same venue bound by the passion for horses that each share.

The Adequan Global Dressage Festival (Adequan GDF) is one of the world’s largest international and national dressage circuits featuring five FEI events, including a CDI 5*, a CDIO 3* Nations Cup (Pan American format test event), two CDI-W, one CDI-3* and five U.S. national events. The Adequan GDF is offering more than $275,000 in prize money for the five international competitions, making it one of the richest circuits in the world.

The Adequan GDF encompasses almost 60 acres of the former Palm Beach Polo Grounds, now the Stadium at the Palm Beach International Equestrian Center (PBIEC). The facility includes the Van Kampen covered arena (made possible by Kimberly and Frederic Boyer and family) and four outdoor arenas with world-class footing, 200 permanent stalls, and a VIP seating area for the main competition arena.

In addition to the new facility being home to world-class dressage, it will also house exciting jumper derbies and grand prix, horse exhibitions, and equestrian clinics.

Equestrian Sport Productions and Wellington Equestrian Partners welcome everyone in the community to come to the Palm Beach International Equestrian Center and be a part of the equestrian lifestyle and enjoy top sport!

COVID-19 NOTICE: WE'RE HERE FOR YOU, WELLINGTON! CLICK TO REACH US 24x7.
Toogle Down